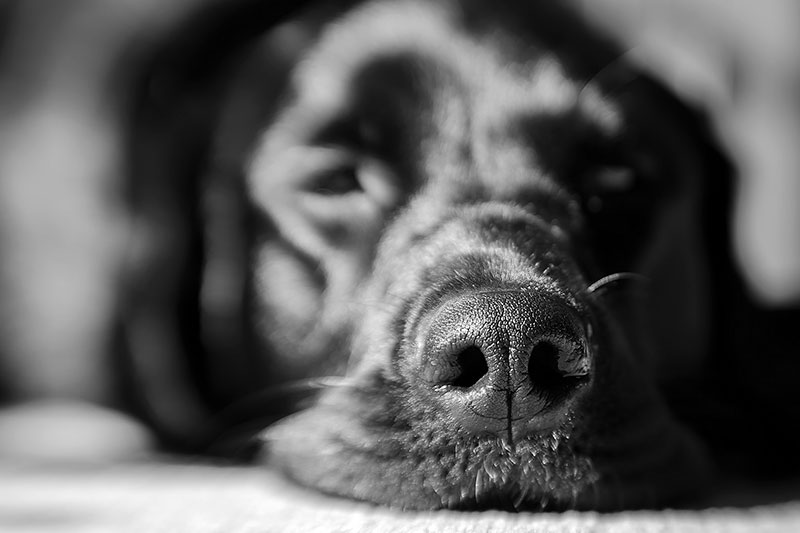 The most faithful friend of the human being only leaves him on one occasion, when he will die.

What drives them away from their masters?

There are several theories about it.

One of the explanations is that dogs, despite being domesticated, still retain the instinct of belonging to the pack. Thus, the animals remain still and alone so as not to hinder the progress of the group. Your goal is for the rest of the pack not to become vulnerable to attacks.

Avoid grief to the master

Proponents of animal psychology believe that dogs distance themselves from masters at death to prevent their owners from suffering.

Those who support animal psychology also believe that dogs seek loneliness to preserve their dignity.

How to know that it has arrived?

The short answer is that your dog will tell you, but you should know how to listen. They sense when their body is about to give up, and they usually walk away from the pack to die alone. In its natural state, this is known as “wandering.” When it comes to a domesticated animal, it will simply hide in a safe place, under the table or in the closet.

Pet Home Euthanasia is also an option, and it is the most difficult decision that any dog ​​lover should make. In an ideal world, they should die in a natural and painless way, but these are rare cases. Our dogs are equally susceptible to the conditions that a human suffers from age, so we must ask ourselves the same questions: Do they have such intense pain that it is already impossible to relieve it? Is your energy too low or non-existent? Did you lose your appetite?

We must also consider your mental state. Although they do not suffer from senile dementia (because they are instinctive, not intellectual), there is a similar condition called Canine Cognitive Dysfunction Syndrome (SDC) that affects memory, learning, and understanding, it is also difficult to detect because it develops slowly. The key is to observe the changes in your dog’s behavior, for example, disorientation, confusion or lack of response to everyday stimuli. It is always better to consult the veterinarian if you notice any of these signs.

As the leader of the pack, it is up to you to know your dog well to know when its condition and symptoms are intractable, as well as to prevent a miserable lifestyle. Over the years I have learned that for dogs, success means being happy in every moment. It also means that the inability to achieve happiness is a major quality of life problem.

I always remind people that it is important to let their dogs be dogs. We should not let our pets suffer to the point where they must leave the pack for themselves. Being attentive to your health, your mood and your emotions will help us to live a long time healthy, without forgetting that as soon as they stop being happy, however difficult it may be, you will have to say goodbye, but only they will let you know.